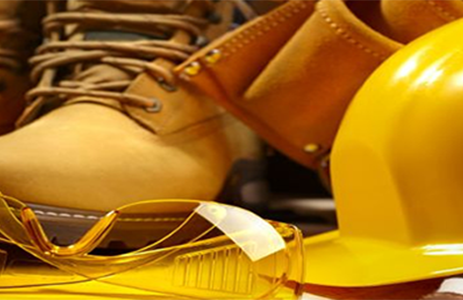 A West Midlands engineering firm and a Shropshire roofer have been prosecuted after a member of the public spotted men working unsafely at height.

The concerned passer-by spotted two workers, both sons of roofer Alan Lane, standing on the pitched roof of Nathan Engineering (Wednesfield), on the Neachells Lane Industrial Estate, without any safety measures to prevent or protect them from a fall.

He took photos of the work on 5 February 2013 and contacted the Health and Safety Executive (HSE), which carried out an investigation.

Wolverhampton Magistrates’ Court heard on 10 February that Nathan Engineering had employed Alan Lane to overclad its fragile asbestos cement roof with metal sheets. It provided Mr Lane with materials and a method statement and also supervised the work.

However, no edge protection or other safety equipment was provided. In order to access the roof Mr Lane’s sons used a scissor lift, but it did not extend to the full height. So they precariously clambered onto the rails of the lift to cover the remaining distance.

Magistrates were told that although nobody was injured, they were working some, six to eight metres above the ground, and that a fall from that distance could have proved fatal.

Alan Lane, of Boundary Close, Claverley, Bridgnorth, Shropshire, was fined £3200 and ordered to pay costs of £4771 after pleading guilty to breaching regulation 4(3) of the Work at Height Regulations 2005.

Nathan Engineering (Wednesfield) was fined £6400 and ordered to pay costs of £9453 after pleading guilty to breaching Regulation 4(1) of the same regulations.

Speaking after the hearing, HSE inspector Gareth Langston said: “As the client, Nathan Engineering should have ensured the roof work was properly planned, appropriately supervised and, above all, safe. Alan Lane should have taken suitable measures to prevent falls but instead allowed his sons to be put at risk.”